Is your Acura suffering from unsightly dings or dents? If so, don’t take it to a repair shop – Paintless Dent Repair (PDR) is a faster and more effective way of fixing your vehicle.

What is Paintless Dent Repair for Acuras?

Paintless Dent Repair is a technique that removes dented panels from behind, then uses special tools to carefully massage the dent back into place. This is the same technique that dealerships often use on their lots to fix vehicles that have suffered dents before sale.

Aside from being an effective way of getting rid of dents, this process also allows for repairs that don’t require strange bonding agents, weird chemicals, or a new coat of paint. PDR helps dents look like they were never even there.

Why Don’t You Need An Acura Body Shop?

PDR’s tools are small enough to move around. We only do one kind of service – so we don’t have to plan or staff for all the other Acura body shop repairs that a traditional shop might. Here at EZ Auto Spa, we believe that getting something as small as a dent fixed shouldn’t require you to spend the time (or the money) that a full body shop requires. Instead, we’ll use proven, non-chemical techniques to repair your Acura quickly and effectively on a flexible schedule. We rarely need to call in OEM parts for repair services…because we can fix them!

How Fast Can You Fix My Acura?

That depends on a variety of factors, including how many dents you have, how large they are, and where on your vehicle they’re located. On average, though, repairs are done in one hour or less. The speed and accuracy of PDR also allows us to offer you a price that’s well below what a body shop would charge for the same repair. 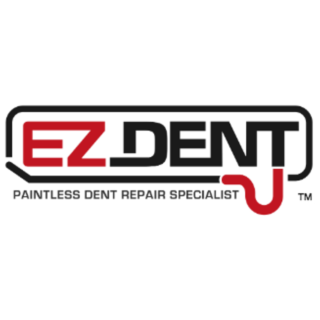 While you’re at EZ Auto Spa, also check out our ceramic coating services that will restore your Acura to that factory shine, not to mention our window tinting & paint protection film that can all

To get more information about Paintless Dent Repair, or to schedule an appointment and have your Acura start looking like new again, contact EZ Auto Spa today.