Each year, EZ DENT Auto Spa meets with well over 1000 clients in the North Georgia / Atlanta area with respect to their Paintless Dent Repair needs.

And because so many folks know our thoughts and feelings on all things “auto repair” they often ask us who are some of the other Dent Repair companies and competitors we have in the area.

We’re never ones to shy away from being transparent & honest with respect to competition, and we want our customers to be as informed as possible.

Here is a list of some of the companies that have a solid paintless dent repair history in the North Georgia / Atlanta area. We see them as solid EZ Auto Spa alternatives & respected competitors.

Pro PDR of Ga is a personal friend of our company and has serviced clients in Georgia for many years. Offering Paintless Dent Repair services to retail clients, collision centers, and wholesale dealerships in and around the Atlanta Area. Pro PDR of Ga also specializes in Motorcycle PDR and has a fantastic reputation nationally in that field.

Another staple of the Georgia paintless dent repair market over the years, The Dent Man specializes in wholesale dealerships, collision center partners, and retail clients. The Dent Man also has a partner company located in Knoxville, Tennessee allowing them to service hail clients in multiple states.

Dingos PDR has been in the Atlanta area for many years, offering mobile PDR to their clients. They have stellar reviews and have repaired thousands of vehicles for both dealerships and retail clients.

Having been around for years, Atlanta Dent is services fleets and dealerships. They were recently purchased by Dent Wizard and all clients and staff were integrated under Dent Wizard’s model.

So there are 5 companies to consider (in addition to EZ Auto Spa, of course) if you’re getting quotes for your North Georgia/Atlanta paintless dent repair projects.

You may also like to take a look at some of these great resources:

GET PRICING FOR YOUR PAINTLESS DENT REPAIR

Finally, we thought you’d like to see a Paintless Dent Repair example, check out the link above where you can actually see a start to finish repair and experience it for yourself instead of basing this decision on a piece of paper or computer screen.

We’re here to chat with locations in both Athens and Duluth. Don’t hesitate to reach out if we can help in any way. 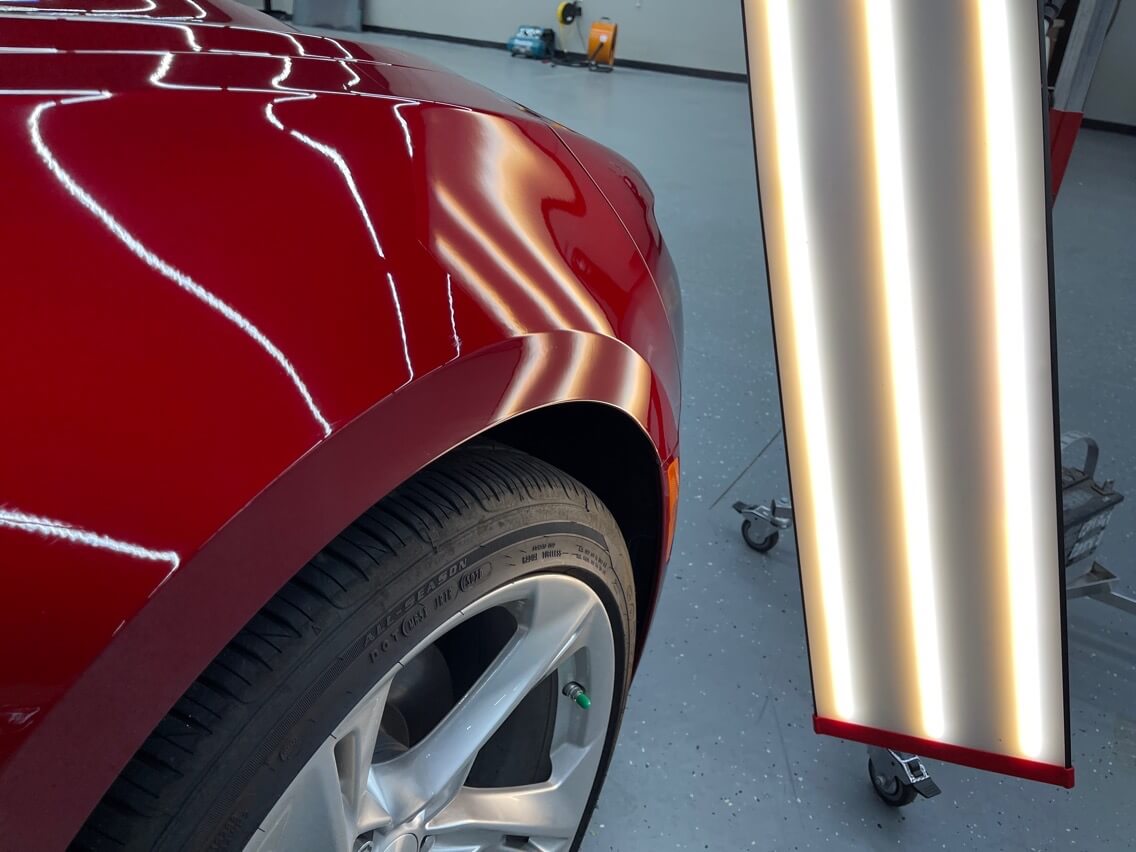